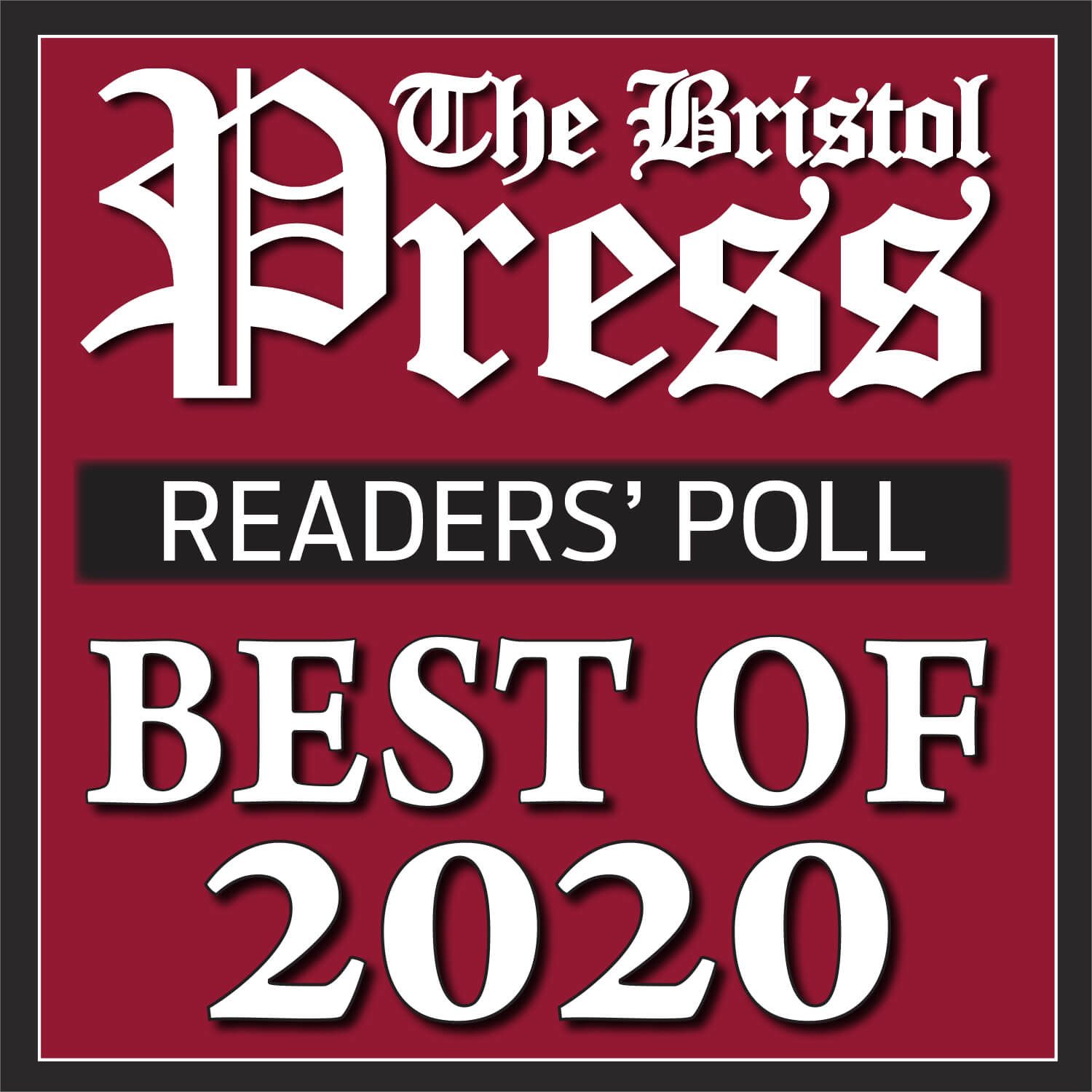 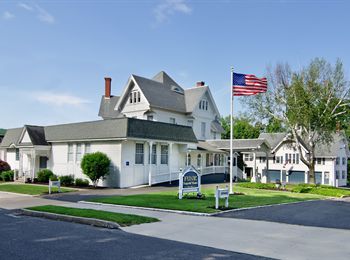 The safety and well-being of our families, community, and employees is our top priority. We are proudly providing Live Streaming Services.
Learn what we're doing to keep families safe in response to Coronavirus (COVID-19). 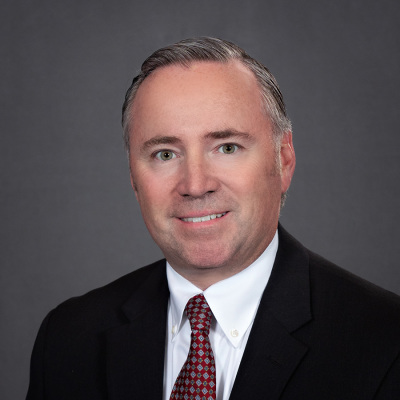 "Chris" was born in Bristol and attended St. Ann Grammar School and St. Paul Catholic High School, graduating in 1985. He graduated Magna Cum Laude from the New England Institute in 1987 and received his license to practice funeral directing and embalming a year later. A third generation funeral director, Chris started his career in funeral service while in high school. His duties included washing the vehicles, mowing the lawn, and other assorted general duties around the funeral home. Upon receiving his license in 1988, he was promoted to vice-president of the firm and now serves as the firm's managing partner. With his experience at Funk's and in the community, he provides valuable knowledge to the families he serves. In 2005, he received the professional certifications of Certified Funeral Service Practitioner (CFSP) and Certified Pre-Planning Consultant (CPC). Chris is a member of the Connecticut Funeral Directors Association, where he formerly served on the executive board, and a member of the National Funeral Directors Association. He is a member, past president, and Ambassador of Sight of the Bristol Lions Club, a member of the Bristol Elk's Lodge #1010, a member of the French Businessmen's Association, and a member of Saint Francis de Sales Parish in Bristol, where he serves on the Pastoral Council. He is a Corporator of Bristol Hospital. A fan of the New York Rangers hockey team, he is a goaltender with the Seawolves Hockey Club at the Champions Skating Center in Cromwell and enjoys golf and skiing. Chris is married to Susan (Herrick) of West Springfield, Massachusetts, and they live in Bristol with their three children. 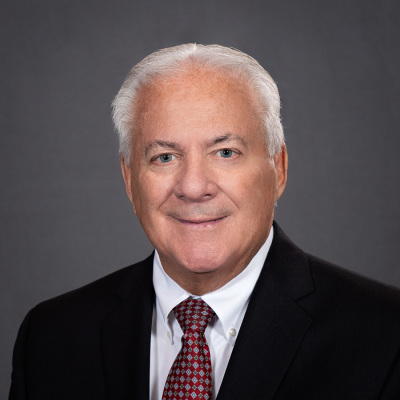 "Ron," a Bristol native, graduated from St. Ann Grammar School, Bristol Central High School, and New England Institute of Applied Arts and Sciences, Boston, Massachusetts with a degree in funeral service. Upon graduation in 1964, he was employed with his parents, Edgar F. and Dorothy M. Duhaime, at the Duhaime Funeral Home in Bristol. In 1980, he purchased the Funk Funeral Home from Augustus G. Funk, a fourth generation funeral director, and in 1990, Ron purchased the Duhaime Funeral Home and merged it with Funk, subsequently affiliating the businesses with Carriage Services of Connecticut in 1996.

Ron has been married to Emilie (Poitras) Duhaime since 1966, and they have two sons, Christopher, who works with him in the funeral home, and Craig, employed with United Airlines in Houston, Texas, and five grandchildren, Joel Richard, Nathan Christopher, Ava Monique, Erin Elizabeth, and Rachel Elizabeth Duhaime. 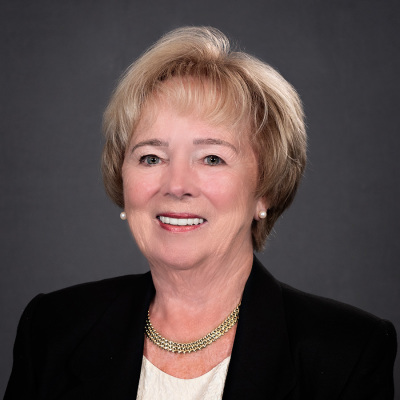 Emilie, born in Grand Falls, New Brunswick, Canada, graduated from St. Ann Grammar School, Bristol Central High School, and Bristol Hospital School of Nursing and is a licensed Funeral Director. She is a member of the Quota International Club of Bristol and St. Ann Church where she is a member of the Ladies of St. Ann Society. Emilie takes pride in being responsible for the interior decorating of the funeral home. 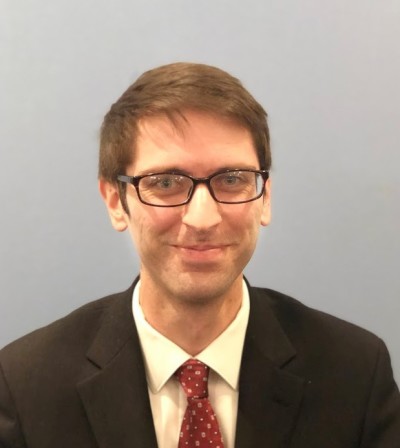 "Rob" joined our team in July of 2018.  He is a native of Southington and is a graduate of Lincoln College for Funeral Service.  He is an avid guitarist and a member of the local bands Lament and Svn Seeker. 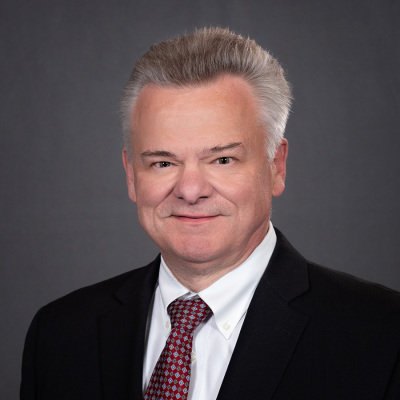 "Bob" was born in Oak Park, Illinois and is a 1973 graduate of Concordia Teachers College in River Forest, Illinois. He earned his Master's Degree from Central Connecticut State College, New Britain. He taught eighth grade mathematics for 17 years in Bristol and Avon and joined Funk Funeral Home in 1975. He has held his position of full-time office manager at Funk since 1989. Bob and his wife, Vera, are active members of St. Andrew Lutheran Church and a number of other charitable organizations. They enjoy their granddaughters, Kasey, Kelly, and Kathryn Simpson as well as traveling and their dog. 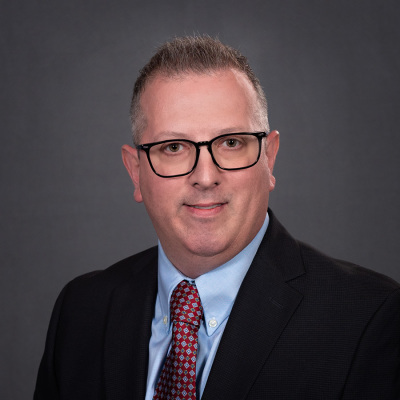 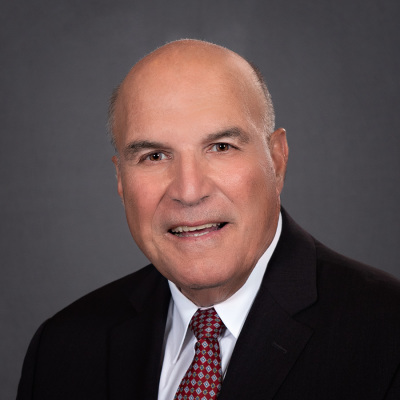 Don retired from the Connecticut Light & Power Company after 46 years of service in the field of construction. Don is a veteran of The United States Army, who served three years while stationed in Germany. He enjoys golfing and staying very active working outside taking care of his yard. Don resides in Wolcott with his wife, Susan. 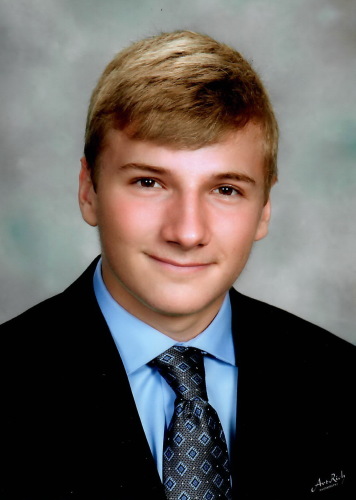 Joel is Chris' son and Ron and Emilie's grandson.  He enjoys skiing and bike riding. 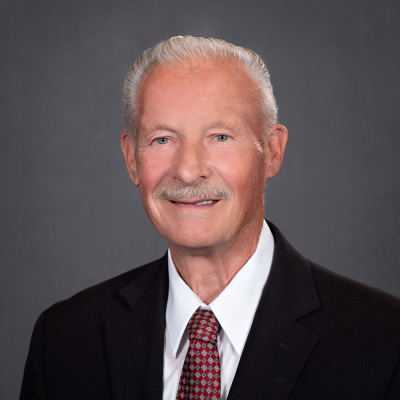 "Reggie" retired from Marlin–Rockwell Manufacturing, Plainville after 30 years and from Edmunds Gages, Farmington in 1998. He is a member of Le Club Franco American de Bristol and St. Ann Church, where he serves as an usher. 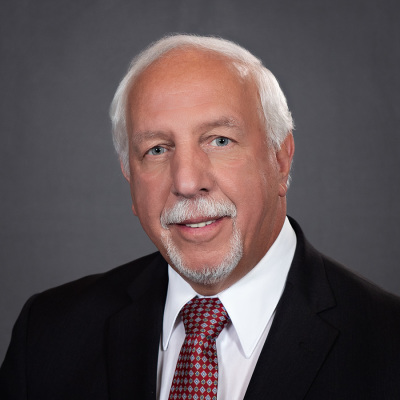 Joe retired from General Electric after 37 years as a Senior Engineer. He is a US Army veteran serving from 1966 to 1968. Both he and his wife Cheryl reside in Bristol. 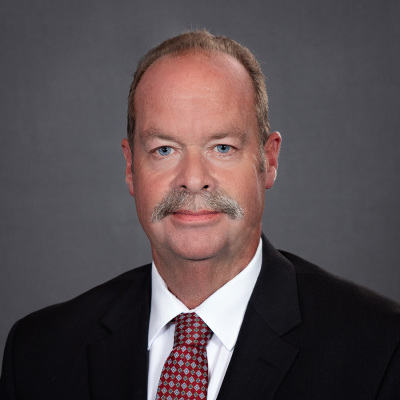 "Bill" retired as a detective after a career with the Bristol Police Department. He was also an EMT for Bristol Hospital. He lives in Bristol with his wife, Sharon. 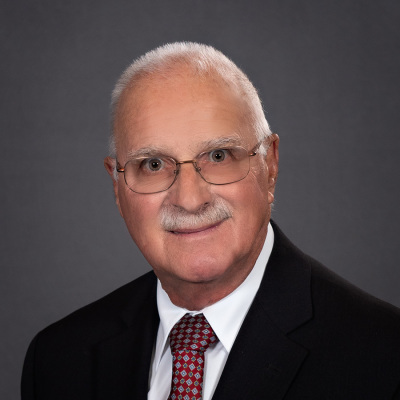 "Clay" retired in 1993 from General Electric Company after 38 years of service as a setup man. He and his wife, Carmen,  enjoy traveling, cruising, and lots of day trips. He is very active around the house, wood chipping, gardening, and loves his morning four mile walk everyday. Clay and Carmen have six children and six grandchildren. He is a member of Le Club Franco American de Bristol and St. Ann Church where he serves as an usher.